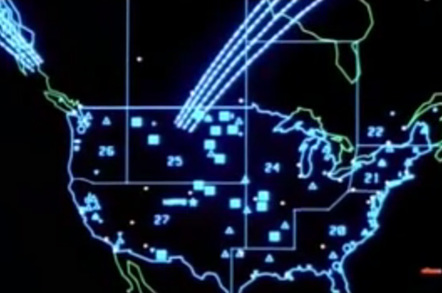 Steve Jobs’ “"thermonuclear war"” against Samsung over smartphones has landed in the US Supreme Court.

The US's court of courts will hear oral arguments from both sides on Tuesday. The case was launched by Apple five years ago and seeks $399m over claimed iPhone patent infringement by the electronics giant.

Samsung has disputed the claim, saying it would eliminate its profit from 11 phones while Apple has accused Samsung of “blatant copying” of the iPhone.

A US jury in 2012 sided with Apple, saying Samsung had infringed on three of iPhone's patents – covering the rectangular shape, curved corners and 16 coloured circles on a black screen. Apple was awarded $1bn, reduced on appeal to $584m.

Typically, there are nine US Supreme Court judges in residence - meaning a decision in cases is inevitable. However, on this case, there are just eight, as senate Republicans have refused to consider US president Barack Obama’s candidate, Judge Merrick Garland. That means it is possible that, should the legal teams of Apple and Google fail to be entirely convincing, a split decision could be reached. ®