They're back and the 15-hour SNAFU is mostly over, but this is no way to run a cloud 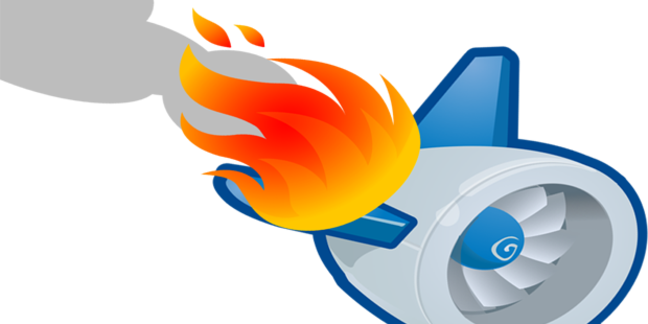 Google's Cloud has experienced a fifteen-hour hiccup, after some subscriptions to its “Cloud Pub/Sub … were deleted unexpectedly approximately from Tuesday.”

Scratch the “durable” because on September 27th at 21:34 Pacific Time Google notified the world it had spotted deleted accounts and pledged to restore them.

By 15:26 on September 28th the company said “We have restored most of the missing Google Cloud Pub/Sub subscriptions for affected projects. We expect to restore the remaining missing subscriptions within one hour.”

It took less than an hour for Google to advise customers they could “re-create missing subscriptions manually in order to make them available.” Which isn't exactly how clouds are supposed to work!

For the next 11 hours, the Alphabet subsidiary's updates all said “We are still investigating the issue with Cloud Pub/Sub subscriptions” before at 10:44 on the 28th it revealed “We are working on restoring the missing PubSub subscriptions for customers that are affected, and will provide an ETA for complete restoration when available.”

At the time of writing – 18:00 on the 28th – that ETA has still not been revealed, although as we note above the 15:26 status update promised restoration within an hour.

Google's status updates indicate it was able to restore accounts, which is good. But Google also has a long history of breaking its own cloud with bad patches, forgetting to fix some assets impacted by outages and browning-out due to network problems.

Those issues haven't stopped outfits like Evernote migrating to the Google cloud. But The Register imagines incidents like today's do, however, make its cloud a harder sell. ®

Focus to be 'evolving the technology to a Kubernetes-based platform'