Standalone product to stay, but if you want it in Office 365, change your subscription 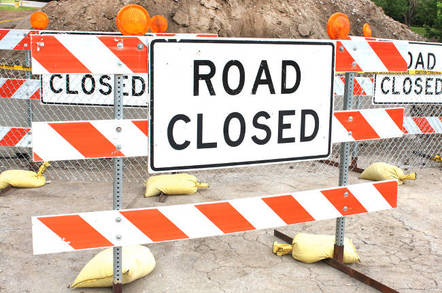 The announcement is made in this blog post: “With Office 365 applications such as SharePoint and OneNote becoming an integral part of the Yammer experience, users will need an Office 365 subscription that includes these services. As such, the Yammer Enterprise subscription will no longer be available for purchase on a standalone basis; customers can transition to an Office 365 plan such as K1 or E1.”

In other words, at this stage, it's a shift in how Microsoft will sell Yammer subscriptions. The standalone version still exists, but in the enterprise setting, customers will switch to a different Office 365 plan that includes Yammer, rather than buying two separate subscriptions.

Customers signing in with an Office 365 identity will see the change first. When they create new Yammer groups, they'll get access to Share Point, Planner and One Note tools.

Later in the year, existing Yammer groups will get auto-migrated; the remaining Office 365 tenants will be integrated; and Microsoft will finish integrating Calendar, Share Point and Planner capabilities.

At some point, Microsoft says, documents stored in Yammer will be moved to Share Point, but for now the Azure-stored Yammer documents will stay where they are and keep their current permissions and capabilities.

Yammer notes will be replaced by One Note notebooks, and existing notes will eventually be turned into Word documents and moved into the Yammer Files section, the post concludes.

+Comment: It's no surprise that Microsoft is trying to clean up the considerable overlap between products it's developed in-house and those it's acquired.

It's interesting to note that when the company decided to shutter its London Skype development office, some Yammer positions in the UK were also cut.

It's more than two years since Microsoft decided Yammer should be part of the Office 365 development team, a move that triggered the departure of Yammer co-founder David Sacks.

It wouldn't surprise El Reg if Yammer eventually follows the same path, remaining as a brand only once the assimilation is complete. ®