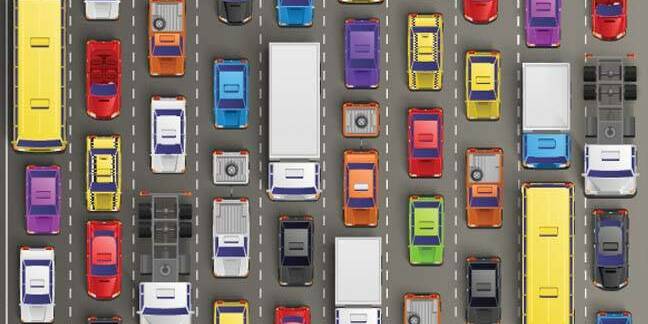 The world's largest distributed denial of service (DDoS) attack has been clocked from the same network of 152,463 compromised low-powered cameras and internet-of-things devices which punted a media outlet off the internet.

Last days, we got lot of huge DDoS. Here, the list of "bigger that 100Gbps" only. You can see the
simultaneous DDoS are close to 1Tbps ! pic.twitter.com/XmlwAU9JZ6

Two concurrent attacks against French hosting provider OVH clocked in at a combined 990Gbps, larger than any other reported.

Google is now bearing the brunt of the embedded device floods after it provided free DDoS mitigation services to Krebs on Security, stepping in after Akamai withdrew expensive pro bono support. ®