Even the Chinese prefer an Indian takeaway 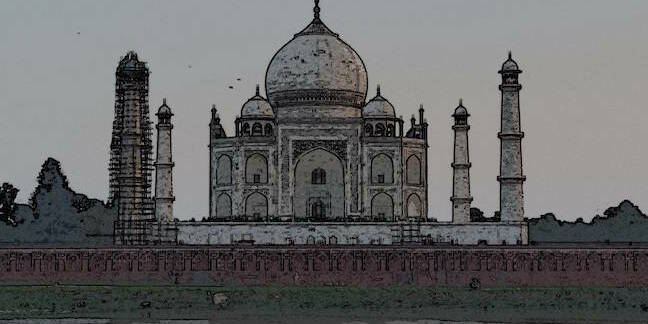 Asian tech giant Huawei is to start manufacturing smartphones in India next month, in a move that could signal China is starting to lose its shine as the world’s low-cost manufacturing sweatshop, with even native companies looking to expand elsewhere.

Huawei, which is currently the world’s third largest maker of smartphones by volume, is to begin operations in partnership with the Indian arm of electronics manufacturer Flextronics International in the southern Indian city of Chennai, according to Reuters.

This particular move is apparently to take advantage of burgeoning demand for smartphones in the sub-continent, with India now said to be the fastest growing market for handsets. However, Huawei is just one company among many China-based firms looking to set up shop in India recently, as the Chinese economy slows.

Even maker-of-almost-everything Foxconn – which is Taiwanese but has a large manufacturing base in mainland China – last year said it was investing in new factories in India to make handsets for partner Xiaomi.

The local media has been quick to seize on the trend, with the Hindustan Times bullishly reporting that government officials in Beijing should be worried about job cuts and the shifting of production bases with increasing economic rivalry between India and China.

Furthermore, Huawei and Foxconn are not merely makers of smartphones, but a wide variety of other kit, including PC systems, tablets and telecommunications equipment. Huawei itself sells networking kit to many of the big telecoms providers over in the UK, including BT, and is also growing strongly in the burgeoning market to supply servers to large-scale service providers.

At present, Huawei’s plans for India only appear to go as far as manufacturing handsets for the local market, but it could be early signs that India is starting to, err, curry favour with tech vendors and eat into China’s dominant position as the world’s manufacturing centre.

For its part, Huawei said that India is "a very important market”, and that the company has “renewed its focus on India”.

“We are convinced about the growth potential and future of India and we’ll keep looking for opportunities to increase our presence here,” said Jay Chen, chief executive for Huawei India, in a statement regarding the current move. ®

Huawei looking to take on Apple in the 'hearables' space... with an almost identical AirPod clone that costs under £100

Bit lacking in the playback stamina stakes, however