Could be in line for a multi-million pound fine 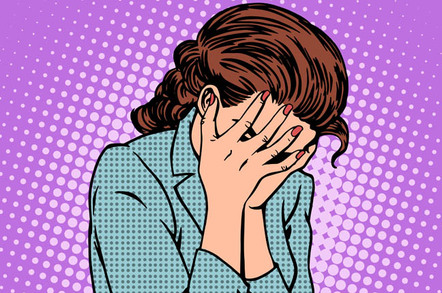 Communications regulator Ofcom has ruled that there are "reasonable grounds" to suspect Sky breached rules to allow consumers to easily switch broadband and landline providers, which could lead to a multi-million pound fine.

A Sky spokesman said the company was disappointed by the ruling. “We are incredibly proud to have the highest customer satisfaction levels in the industry, as ranked in the last Ofcom customer service report.

"We have worked with Ofcom openly and constructively throughout their investigation so are very disappointed with this provisional decision.

"We will review the provisional assessment in detail and put forward our case before Ofcom makes its final decision," he said.

In 2011, TalkTalk was hit with a massive £3m penalty from the communications watchdog in 2011 for wrongly billing tens of thousands of customers for services they never received and then failing to fix the cockup.

In the recent Ofcom quarterly complaints report, Sky received the fewest complaints across TV, Broadband and Talk compared to our peers, including BT, Virgin Media, Talk Talk, EE and Plusnet. ®