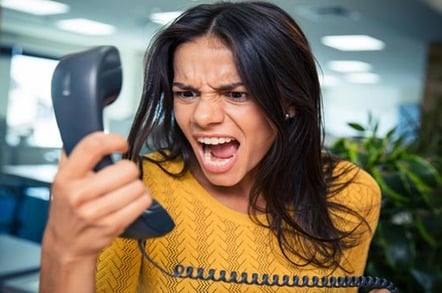 Cable giant Comcast is ready to float its entry into the wireless market with its own service.

Speaking at a Goldman Sachs conference this week, CEO Brian Roberts said the service was slated to hit the market sometime next year.

The network will use a combination of VoIP using Comcast's own Wi-Fi hotspot network and Verizon's wireless network, by way of a mobile virtual network operator carrier deal it got as part of a 2011 spectrum sale.

Roberts said that the wireless service, which could go public "somewhere in the middle of next year," would be bundled for new customers along with Comcast's existing cable TV and internet services, as well as offered to existing customers.

"If you are one of our better customers, we believe there will be a big payback with reduced churn, with more stickiness, with better satisfaction, more product purchasing from us," he explained.

Comcast's wireless aspirations have not exactly been a closely guarded secret. The cable giant has for years been said to be prepping a mobile phone network, and Roberts says Comcast has already appointed an executive (Greg Butz) to head Comcast Mobile, a department of 150 people.

The launch of the network would put Comcast in the awkward position of partnering with one of its biggest rivals – Verizon. The Comcast cable and Verizon FiOS networks go head-to-head and have engaged in a delightfully catty back-and-forth over who can claim to have the faster broadband network.

With the new deal in place, Comcast will find itself competing with Verizon in yet another business, while also operating as its tenant. ®