EMC: King of storage needs to shore up defences 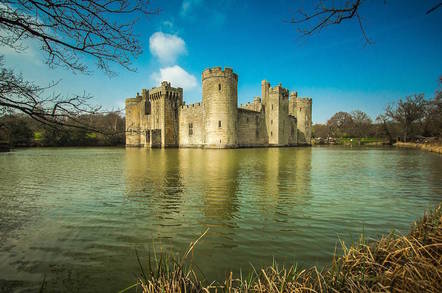 HPE is sailing across the moat and besieging EMC's storage castle

IDC’s latest storage tracker says the enterprise storage market was flat in the 12 months since 2015’s second quarter, but HPE now ties with EMC for first place, with IBM and NetApp in equal fourth place after Dell.

Now that EMC is part of Dell Technologies the combo will dominate the enterprise storage market, having a 29.6 per cent share.

Stifel MD Aaron Rakers notes from IDC’s tracker that “All-Flash revenue now accounts for 19 per cent of total storage revenue, up from 15 per cent and 10 per cent in the prior and year-ago quarters, respectively,” and “hybrid storage revenue of $2.3 billion declined 5.1 per cent y/y, marking the 5th consecutive quarter of y/y decline.”

Rakers tabulated supplier numbers which make for some interesting reading:/p>