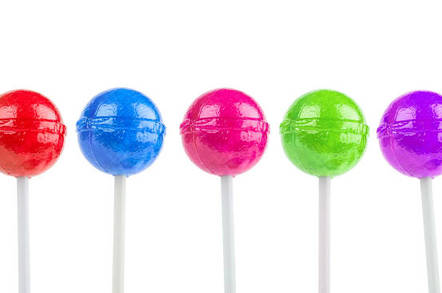 There's one born every minute...

Seagate is trying to fight off a lawsuit filed by employees whose personal information was lost when the storage giant was hit with a phishing attack.

The company is in the midst of a hearing over whether the aggrieved workers have grounds to sue their employer for negligence after someone in human resources was duped into handing over copies of employee W‑2 tax forms.

The suit [PDF], originally filed in July through the Northern California District Court, accuses the hard drive maker of negligence and unfair business practices stemming from the March 1, 2016 incident when a phishing attack lead to the W‑2 information on all Seagate employees, as well as family members and beneficiaries named in employee W‑2 forms.

The suit claims that the attackers have already begun using the information lifted in the breach. It asks that Seagate be required to pay out damages and fees to a nationwide class of Seagate employees and others named in the pilfered W‑2s.

"Many employees and third-party victims have already suffered out-of-pocket costs attempting to rectify fraudulent tax returns and engaging services to monitor and protect their identity and credit."

The storage giant, however, disputes the claims and is trying to have the case thrown out of court.

This week, Seagate has entered into hearings on a motion that the case be dismissed on the grounds that it should not be held responsible for the actions of the criminals who carried out the phishing attacks.

"But Plaintiffs cannot state a claim based solely on the allegation that an unfortunate, unforeseen event occurred. They must actually allege facts that show they are entitled to relief from Seagate."

Should Seagate's motion to have the suit thrown out fail, the case will continue toward a jury trial later this year. ®