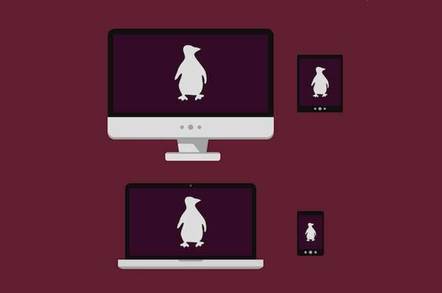 Add another Linus Torvalds swearing incident to his long list of linguistic indiscretions. The Linux lord has unloaded on proposed new code in typically robust language.

“I call BS”, Torvalds' post opens. “Let me be very clear. I'm not applying that shit-for-brains stupid patch, and will not be pulling it unless somebody tricks me into it.”

He's got a point: his post goes on to ask why Andersson is asking him to approve code when it would mean “... a distribution is distributing the driver without the firmware”.

Torvalds asks “what the hell is the point of such a thing” and concludes the post by saying “Stop pushing this shit.”

“That's way more sensible that hacking around delaying drivers until a filesystem flag is set etc.”

Torvalds has long argued that the Linux development community is a meritocracy, that he's nearly always unleashing at bad code for the sake of the kernel, not the person who wrote it. As the Linux Foundation pointed out on the 25th birthday of Linux, Torvalds has overseen the kernel's evolution from 10,000 to 22 million lines of code, along the way ensuring many many millions of devices can use the operating system. The Foundation even opined “There may be no other examples of such a large, common resource being supported by such a large group of independent actors in such a collaborative way.”

Yet those independent actors have to brave an environment in which the most senior member of the extended team sometimes dishes out abuse, with all participants aware of that abuse. Whether Linux would be better or worse if its mailing list had a different hue is hard to say. ®