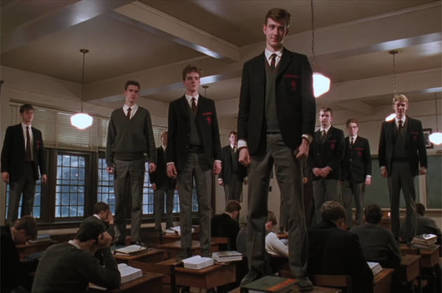 Encrypted communications collective Riseup.net has launched a funding drive, saying it has run so short of money that it might need to close next month.

Demand for Riseup.net’s services has surged in the wake of the Snowden revelations without anything like a corresponding increase in donations, hence the financial problems, as the encrypted comms collective explains in a statement about its funding drive.

We hate to be bad news birds, but we need to tell you that Riseup will run out of money next month. We had a number of unexpected hardware failures, lower-than-expected regular donations, and a record year of new Riseup users which puts more financial pressure on us than ever before.

We need your help to keep things going this year, so we are starting a campaign to ask Riseup users to give us just one dollar!

Can you give us a dollar? There are a lot of easy ways to do it:https://riseup.net/donate

The non-profit Riseup collective has been offering secure email accounts, email list, VPN and online chat services since 1999. Volunteers staff a service that provides dissidents and activists with a means to circumvent censorship.

“If Riseup.net shuts down, that also means the end for 150,000 email accounts and over 18,000 mailing lists that depend on the service for their privacy and security,” said security industry veteran Graham Cluley. ®