O2: Float or flog. What's it going to be, Telefonica? 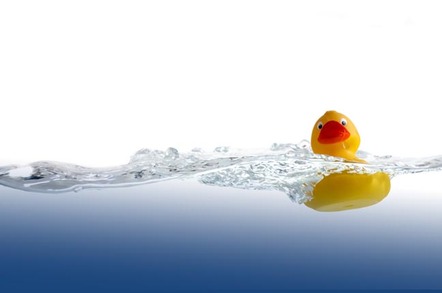 Spanish telco Telefonica has indicated it could soon hold an IPO of O2 in order to raise funds to pay off debt.

Telefonica has previously made noises about exiting the UK market after the EU Competition Commission over the proposed sale of O2 to Three for £10.3bn earlier this year.

Telefónica will also list its infrastructure business Telxius, which owns mobile masts and fibre-optic cables, on the stock market next year. However, the company intends to maintain a controlling stake.

The business is expected to make a final decision on whether to float O2 or sell a stake in the business to private investors in the coming weeks.

Chairman of Telefonica Jose Maria Alvarez-Pallete said: “We have been working to list it, so if today or in the next few weeks we decided to do so, we could do it by year’s end, if markets were right,” reported Bloomberg.

He added: “We could objectively do either one of the two things by year’s end. If markets closed, we would wait. We don’t have the obligation to list or sell at any price."

Sales at O2 UK fell by 8.9 per cent to €3.46bn (£2.9bn) for the first half of the year, as customers opted to hang on to their old handsets rather than upgrade.

O2 was purchased by the Spanish telecommunications company Telefónica in 2006 for £18bn. ®