Fifty bills for new Oz parliament, nothing much for tech

A lean, lean 2016 for Canberra IT sector lobbyists 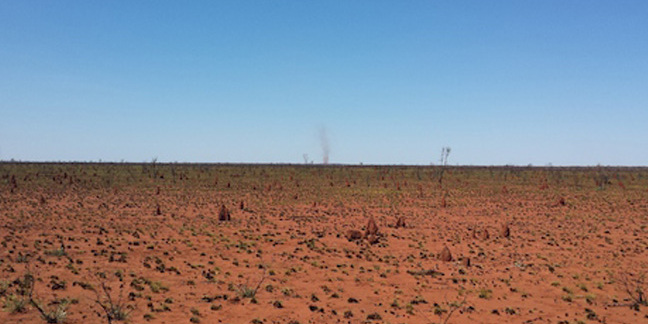 The tech sector's going to have to take care of itself in 2016, at least as far at the Turnbull government's legislative agenda is concerned.

As federal parliament resumes in Canberra, the government is choosing between different hills to die on – its union-regulating Building and Construction Commission bill, a corrosive internal debate over same sex marriage, budget measures, to pick out the big three – so it seems that the telco and tech industries' big issues won't make the cut for 2016.

That means there still seems to be no appetite for distributing the AU$128 million telcos and ISPs are expecting to get, to help them meet the government's telecommunications data retention regime; no movement on data breach notification laws; or radio spectrum reform.

Communications Alliance CEO John Stanton has told industry newsletter Communications Day the implementation of data retention is in danger of slipping past its April 2017 deadline.

Stanton reckons service providers are between a rock and a hard place: they know the deadline is coming, but they don't know when the support dollars will land.

“It feels like the government is working to imperil its own data retention initiative”, Stanton told Comms Day.

The government has had legislation before parliament for data breach notifications, but it's not yet made it back onto the list; and telcos, feeling under pressure from the expectations surrounding 5G, are worried that a stalled spectrum reform process will get between them and new radio spectrum.

Shadow communications spokesperson Michelle Rowland told Comms Day it's a “light” (we'd say “weightless”) legislative program for the telco sector – which, in all fairness, at least gives her time to get well across the brief.

During the election campaign, Malcolm Turnbull paraded his tech credentials at any and every opportunity, and startup-land lapped it up. Do you still reckon you have the PM's ear? We beg to differ. ®

A reader has corrected us: the privacy act amendment for data breach notification is on the notice paper for this session of parliament. Let's hope it also makes it through the votes. ®