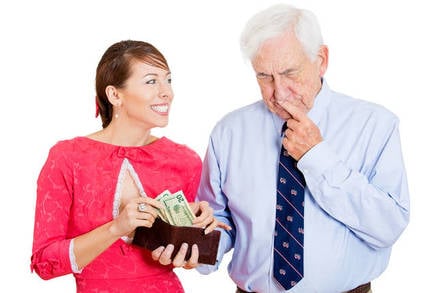 Cloud management provider Rackspace says that it will be going private in a deal that will pay shareholders $4.3bn.

Investment house Apollo Global Management says it will be paying $32 per share to buy out stakeholders and run Rackspace as a private company. Rackspace stock closed yesterday (prior to the announcement) at $30.19 per share.

Pending stockholder approval, the deal is expected to be completed in the fourth quarter of this year.

News of the deal hardly comes as a surprise – reports of an imminent deal to take the company private surfaced weeks ago, causing Rackspace's stock price to soar in the meantime.

The acquisition could help Rackspace in its efforts against larger competition in the cloud management space. The company had entertained the idea of a buyout in 2014, but backed out of talks.

"We are presented with a significant opportunity today as mainstream companies move their computing out of corporate data centers and into multi-cloud models," said Rackspace CEO Taylor Rhodes.

"Apollo and its partners take a patient, value-oriented approach to their funds' investments, and value Rackspace's strategy and unique culture."

What will this mean for the companies that rely on Rackspace's public and private cloud management services? Probably not much, according to Pund-IT principal analyst Charles King.

"It's doubtful that Rackspace's acquisition for Apollo Global will have a serious impact on the company's customers," King told El Reg.

"Rackspace has been pivoting away from its original cloud platform business for years to focus on providing high-end OpenStack services and consulting. That strategy doesn't seem likely to change in the short term."

"Plus, given the $4.3bn price of the deal, it'd be idiotic if Apollo did anything to undermine Rackspace's existing business or upset customers." ®

Not riding this bomb down

British military spends more on computers than weapons and ammo

Shows where wars of the 21st century will really be fought...

Memes, messengers, and missiles: From Twitter to chat apps and weapons, security is ho-ho-hosed this Xmas

Roundup Just slightly better than coal in your stocking

Roundup Lunar Trump and other news from the rocket world

Roundup But it's not all good news!