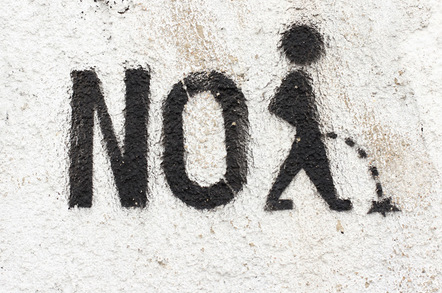 Who is peeing on XPoint?

The mysterious Samsung Z-SSD was announced at the Flash Memory Summit, and positioned as a DRAM-NAND gap-filler. This makes it competition for XPoint.

We asked Samsung about it, and here is what we learnt.

El Reg: Is it NAND media?

Samsung: We believe that Z-SSD, which is based on NAND technology, can fill the performance gap between DRAM and SSD segments.

Samsung: Z-SSD shares the fundamental structure of V-NAND but has its own circuit design and controller that maximizes the drive's performance.

El Reg: Is it SLC, MLC, TLC or some other bit/cell organization?

Samsung: We prefer not to provide further details at this time.

El Reg: What is its form factor and interface for a host system? Ie; NVDIMM, NVMe, SAS, M.2, etc.

Samsung: It will be initially offered in the HHHL form factor but will also be offered in other form factors at a later date. The interface is NVMe.

El Reg: What performance characteristics relative to Samsung's existing SSDs can be revealed?

El Reg: Is some kind of DRAM caching involved?

Samsung: We prefer not to provide further details at this point.

What does El Reg think of all this?

Well ... we could say we prefer not to provide further details at this time. (Ha ha. Stop that right now – Ed.)

A Z-SSD is built from 3D NAND cells that operate four times faster than flash. We could calculate it will have latencies around 25μs, if we compare it to a NVMe PCIe SSD doing 110μs reads. Then it is not too far from Micron's Quantx (XPoint) SSD with its 10μs read and 20μs write latencies.

That's a big "if" since it will be up against NAND with a wide variation in speeds, and Samsung isn't saying how many bits there are in a Z-SSD cell. We would suppose just one if speed was the main priority.

Samsung could price Z-SSDs quite keenly as existing production lines are used for the media. That might queer the XPoint pitch just a little. ®