CEO: IT spending weaker than expected but we grabbed rivals by the short and curlies 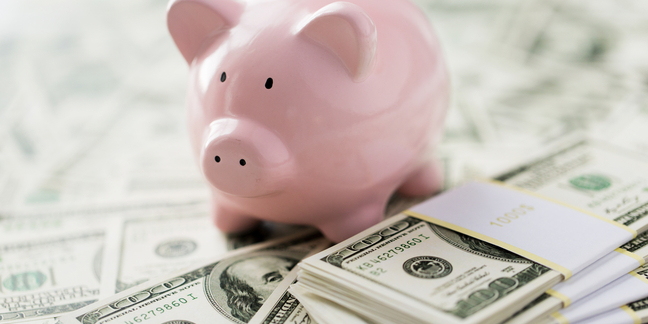 Tech Data's latest quarterly financials show a distributor wrestling with “weaker than expected” IT spending and trying to dip into “pockets of demand” across Europe and the Americas.

The world’s second largest tech wholesaler filed turnover of $6.4bn for Q2 of fiscal year 2017 ended 31 July. This was down three per cent as reported, or a fall of two per cent in constant currency. Wall Street moneymen had expected sales of $6.61bn.

Tech Data CEO Bob Dutkovsky admitted sales were short of its forecast but sought to put a brave face on proceedings.

“Our teams executed well in Q2, capitalising on pockets of demand and gaining market share in both North America and Europe despite facing a weaker-than-expected IT spending environment.”

Tech Data took a bunch of LCD panel vendors to court in 2011 over alleged price fixing against Samsung Electronics, LG Display, Sanyo and Sharp and it won.

For the current quarter ending October, global sales are forecast to be in the $6.25bn to $6.45bn range. ®