Virtualisation? Of course (we still do 'Enterprise' too) 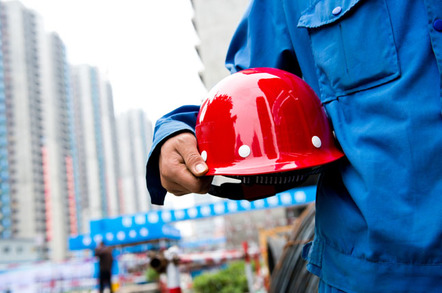 The Linux shop has released Red Hat Virtualisation 4, a package that subtly drops the reference to “Enterprise” held up until and including version 3.5

The intent seems to be for Red Hat’s virtualized Linux stack to become the platform for convergence, as opposed to merely a server density play.

The new package therefore now finally fully supports OpenStack’s Neutron – the networking project used in SDNs. Neutron had been available as a preview until now.

Neutron had in the past been regarded as lagging in development compared to the rest of the OpenStack code base, with Red Hat – among others – admitting things needed to improve.

According to Red Hat, Neutron means you can now use its Linux to run both cloud-enabled workloads along with “traditional” workloads.

Also on version 4 is Red Hat Atomic Host, which the firm describes as “an operating system” for running Docker and Kubernetes on a Linux host. Features include the ability to update and roll back images, along with support for privileged containers. Atomic Host supports a guest system that guest agents can run and report on.

According to Red Hat, the new hypervisor would let you “streamline the installation of system packages and driver updates, simplify the deployment of modern technologies, and provide better hardware support configuration management integration.” ®