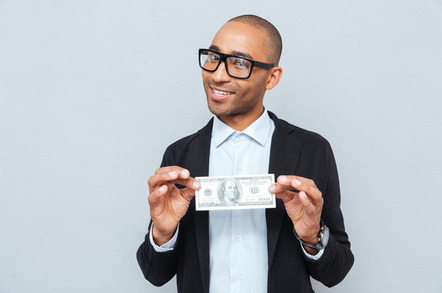 US techies are earning more than their counterparts in Europe, with those in California doing better off than their US peers.

That’s according to Puppet Labs' fifth annual “state of DevOps” survey which found that not only are those on the coalface and those managing them on who work other side of the pond pulling in more, but there are greater numbers of them compared to 12 months ago.

The five most common job titles of those responding to Puppet's poll of 4,600 were engineers and DevOps engineers, software developers, systems administrators and architects.

The US was the only region to see a jump.

According to the report, every other US state has much larger gaps between the salary bands.