Software exploits overrated - it's the humans you need to be watching 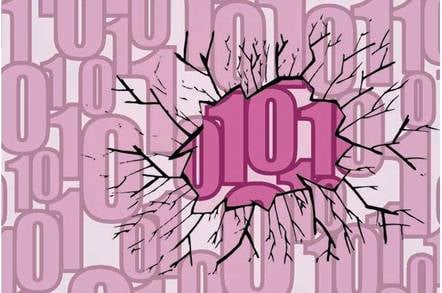 A study by US cybersecurity firm Praetorian based on 100 penetration tests and 450 real-world attacks discovered that stolen credentials offer the best way into enterprise networks.

Software vulnerabilities fail to make it into Praetorian's top five:

Ninety-seven per cent of organizations have more than one root cause of compromise. The practical upshot of the report is that there should be more focus on guarding against stolen credentials and network segmentation as defenses, rather than playing "whack-a-mole" with software vulnerabilities.

Hackers most commonly use stolen credentials, often first obtained through phishing or other social engineering, to break into targeted networks and (eventually) gain access to sensitive resources, sometimes as part of a multi-stage process. 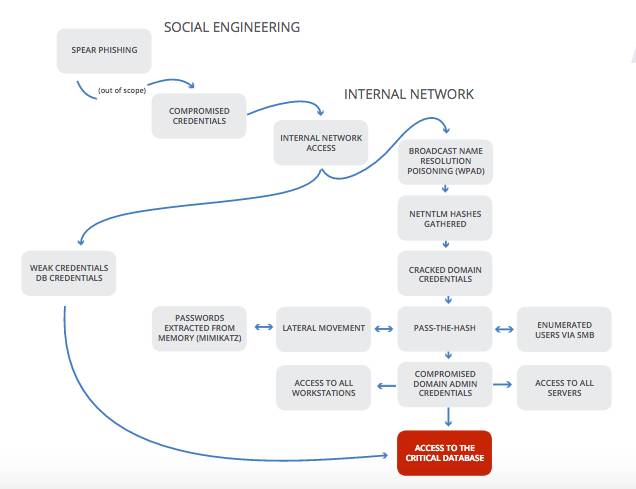 Although the methodology of the study was more focused on the playbook pen testers than adversarial hackers (hacktivists, financially motivated cybercrooks and intel agencies), the study still offers insights. For example, it goes some way towards explaining why hackers focus on spear phishing and other social engineering-style attacks rather than scanning for and exploiting software vulnerabilities – which Praetorian characterizes as "noisy" and in any case unnecessary to the process of identifying site-wide vulnerabilities.

"Organizations should put controls and processes in place to reduce the blast radius when an attack is successful. Therefore our research was focused on the attack vectors that are used after the initial access has been achieved. This can be used to focus defensive efforts based on the attacker's playbook," he explained.

Abraham added that Praetorian's findings were consistent with the methodology of nation state attacks as outlined by Rob Joyce, NSA Tailored Access Operations chief, at the recent USENIX Enigma conference. Notes from this presentation can be found here.

Black hats also make more reliance on stolen credentials than is commonly imagined, according to Abraham. "Looking at how HackingTeam was breached, the tools are consistent with our approach as well. The main difference is that black hat hackers are not limited by scope, rules of engagement and the timeframe of the engagements," he said.