Downside: that zero-day is still zero-month 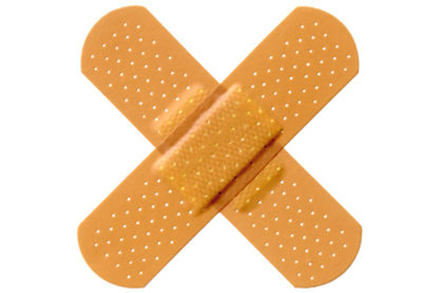 As of October, users of Windows 7, Windows 8, and various server products can farewell a Patch Tuesday of downloading multiple files: Microsoft is implementing the monthly patch rollup it promised in May.

At the same time, however, Redmond has decided to kill off individual security patches, something that might not please sysadmins. Instead, a monthly security-only rollup will collect “all of the security patches for that month into a single update”.

The monthly rollups will include security patches and bug fixes, and each month's update will include the previous month's. That will reduce the chance that an update fails because it's got a dependency on a prior update (which, as Microsoft's Nathan Mercer writes in the announcement, can often mean hunting for a file that's hard to find).

“From October 2016 onwards, Windows will release a single Monthly Rollup that addresses both security issues and reliability issues in a single update,” Mercer explains, adding that the updates will use express packages to keep the download as small as possible.

Servicing Stack and Adobe Flash won't be included in the rollups. ®