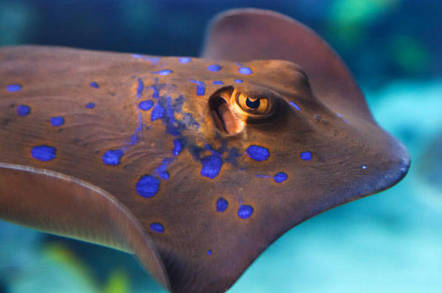 Three civil rights groups have filed a complaint with the US Federal Communications Commission (FCC) over the use of Stingray devices by the Baltimore Police Department (BPD).

The filing [PDF] accuses police investigators of operating without a license and interfering with the cellular network, both while unfairly targeting minority communities.

According to the complaint filed by Center for Media Justice, Color of Change, and the Open Technology Institute at New America, the over-reliance by police on the phone-tower (cell site (CS)) simulators has resulted in residents and visitors to nearby areas being unable to properly use their mobile phones.

"In this way, these devices disrupt the cellular telephone network and emergency services. Like other law enforcement surveillance equipment, CS simulators also chill speech, including the speech of protesters focusing scrutiny on BPD."

The filing notes that the Baltimore PD, more than many other US police departments, has relied heavily on the use of Stingray devices to investigate and prosecute crimes.

The complaint argues that, in addition to the privacy and civil rights implications of Stingray use by police, the devices themselves also pose a technical nuisance by interfering with cell phone service. This is particularly prevalent, they say, in Baltimore's African-American communities, where police focus the Stingray intel-gathering.

"BPD is most aggressive in black neighborhoods; indeed, according to a recently released report from the Department of Justice, BPD clearly exercises its enforcement authority in a way that is statistically heavily biased against African Americans," the filing reads.

The complaint asks the FCC to consider whether the heavy use of the devices constitutes operation without a license – a violation of FCC rules – and whether the conduct of the police constitutes harmful interference with mobile networks. ®