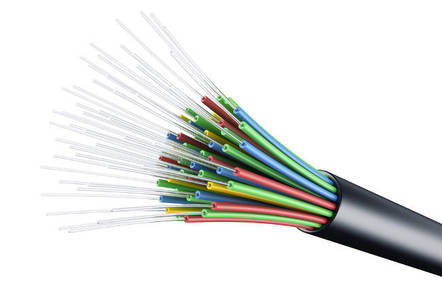 With a US court having recently overturned the FCC's attempts to push for municipal broadband networks, online activists are readying their own campaign.

The Electronic Frontier Foundation (EFF) is putting its weight behind efforts to overturn or amend state laws that restrict cities from building their own broadband networks to compete with incumbent cable and phone companies operating in their area.

Such networks have become a hotly-contested issue between the cities, large telcos, and the FCC. The telcos argue that the muni networks are an unneeded incursion by the government into private business, and point to laws in some states that forbid the government from competing with private companies.

Local governments, meanwhile, claim that the service incumbent carriers offer in many rural and mountain communities is inadequate and thus a city-owned network is needed.

The FCC has tried (and failed) to clear the way for municipal networks by arguing that its position as the US communications authority allows it to overrule state laws – a claim the courts have rejected.

Now the EFF says it will pick up the ball and support efforts by local governments to overturn the laws that forbid the building of municipal networks.

"If a community wants the chance to take control of its internet options, it must organize the political will to make it happen – including the will to challenge state regulations that stand in the way," the activist group said.

"Those regulations were doubtless passed to protect incumbent Internet access providers, but we have seen that a determined public can fight those interests and win. This time, the effort must begin at home."

Such efforts have yielded results in the past. Last year, 17 cities and counties in Colorado passed resolutions to allow for the construction of municipal network services.

In addition to challenging the state laws, the EFF noted that groups can help advance muni networks by pushing their local governments to lay broadband cable during other infrastructure projects (such as replacing sewer and power lines) and by commercializing the "dark fiber" networks that are used to connect public facilities like city offices and libraries. ®