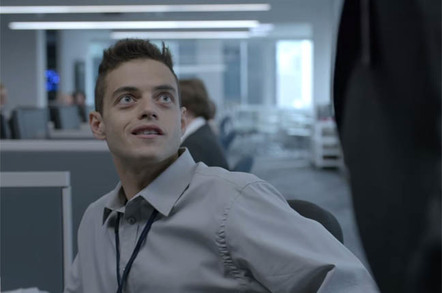 Minneapolis IT security workers enjoy among the highest salaries of any US city while techies in the heart of San Francisco's tech boom region earn a much lower (cost-of-living-adjusted) wage.

Minneapolis, MN tops the list with a $127,757 average (adjusted) salary for a IT Security Specialist (more than 27K more than San Jose, San Diego, DC, Boston, LA, and Arlington, VA). A study by job search engine Indeed ranking the top 15 cities in the US for information security salaries when adjusted for cost of living found that Arlington, VA — home of the Pentagon - was the lowest-paying city in the 15 city list.

Adjusted salaries in Arlington are 72 per cent lower than those for security workers in Minneapolis.

A blog post by Indeed featuring the raw figures alongside an adjusted breakdown of IT security salaries in US metro areas can be found here. ®