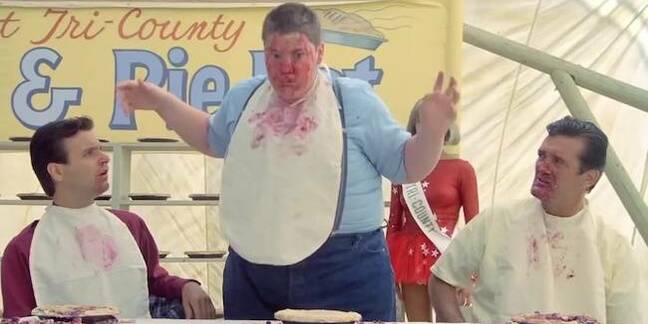 Swiss components distributor Dätwyler is still interesting in acquiring mega electronics distie Premier Farnell, despite their last offer being trumped by a later (and larger) one from Avnet.

In its bolshy take on the first half of this year's finances, Datwyler boasted that its net revenue was increasing - though only when compared to a sales dip in 2015, with results still short of those in 2014 and 2013 - and that it was still interested in becoming the "leading high-service electronic components distributor" by buying Premier Farnell, which looks after distribution for the Raspberry Pi and creating a company with a combined annual revenue of 1.8bn Swiss Francs.

Unlike Avnet, where profits are shrinking, the Swiss company is growing – with net profit up 34.4 per cent year-on-year. In a statement accompanying its results, it said that "in light of the higher offer submitted by Avnet on 28 July, Datwyler is currently considering its options and how to proceed and will make an announcement as appropriate in due course."

British-based electronics distributor Premier Farnell accepted Dätwyler's £792m offer to buy the company and its debt back in June. The deal had received the board's approval and recommendation and all parties concerned were pleased at the idea of embiggening their work.

But in a fashion not necessarily new to inter-European relationships, the Americans arrived at the 11th hour and quickly declared victory. Avnet came in with a £868m offer which the board quickly accepted and recommended again.

Meanwhile sales and profits are down at the Arizona-based Avnet, provoking interim CEO, Bill Amelio, to tell investors and financial analysts that he's overhauling the business.

In the same call Amelio said that "combining Premier Farnell's innovative online services with [Avnet's Electronics Marketing division's] world-class design and supply chain services, we will create a customer service experience unparallel [sic] in this industry, while engaging with engineers earlier in the design cycle." ®