Getting ready for legal challenge against EU 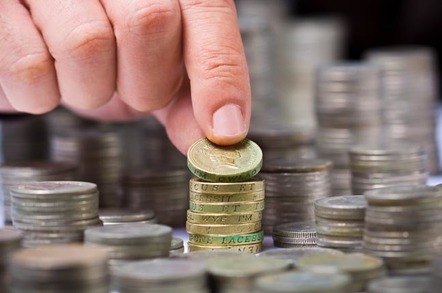 Mobile operator Three posted lacklustre results for its first half of 2016, following a move by the EU competition regulator to veto its proposed £10.25bn merger with O2.

Revenue for the first six months of the year dropped by 2 per cent to £1.052bn. Average revenue per user also fell by 3 per cent to £19.50 per month. The biz did not release its pre-tax profit.

Three also increased the number of countries that customers can roam without extra charges by 24 to 42. Those countries include Greece, Germany and Poland.

Last year the EU ruled that mobile phone roaming charges should be abolished from June 2017.

However, now the UK has voted to leave the EU they will no longer have to comply by those rules. According to some analysts, that could save operators up to £750m per year.

Three's network carries 42 per cent of the UK’s mobile data, according to the operator. Dave Dyson, chief exec of Three, said he wanted the biz "to lead the industry on mobile data usage."

The owner of mobile network Three UK, CK Hutchison, last month lodged a legal challenge against the European Commission following its decision to block its merger with Telefonica's O2.

Last month O2 UK posted a sales fall of 8.9 per cent to €3.46bn (£2.91bn) for the first half of the year, as customers opted to hang on to their old handsets rather than upgrade. ®