Adblock Plus blocks Facebook's ad-blocker buster: It's a block party! 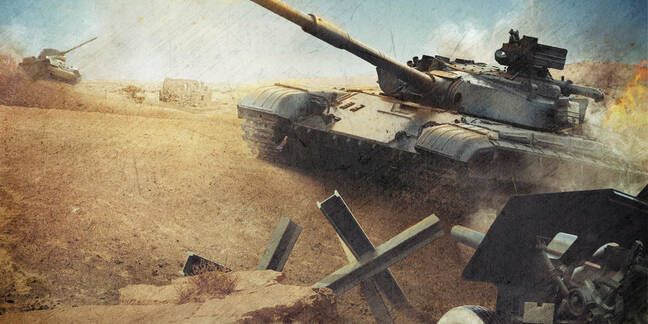 The makers of Adblock Plus (ABP) have already found a way to defeat Facebook's anti-ad-block tools.

An updated filter list for ABP will disappear web ads on Facebook's desktop site – including banners the social network said it would force people to see even if they are using ad-blocking tools.

Those ads are specially crafted by Facebook to circumvent ad-blocking plugins such as Adblock Plus. Specifically, the adverts appear as normal legit Facebook posts with a little "sponsored" label on them.

The social network argues that it is balancing out the force-fed-nature of the ads by also giving folks tighter control over what information can be shared with advertisers and what topics the targeted ads will cover.

Now, thanks to quick work by its developer community, ABP will be able to block those new Facebook ads as well. The Facebook filter can be manually added to the list of blocked ads, or users can wait for a coming update that will automatically add the script. ABP says that update will be distributed automatically in "the next day or so."

"Two days ago we broke it to you that Facebook had taken 'the dark path,' and decided to start forcing ad-blocking users to see ads on its desktop site," wrote ABP head of communications Ben Williams.

"We promised that the open source community would have a solution very soon, and, frankly, they’ve beaten even our own expectations."

The move now puts the ball back in Facebook's court, leaving the social network to decide whether it will allow Adblock Plus to carry on using its new blocking scripts or engage in a back-and-forth battle with the plugin over the display of ad content.

According a statement provided to El Reg, that is exactly what Zuck and company plan to do. The California web giant also warned that the filter will remove legit posts, too.

"This isn't a good experience for people and we plan to address the issue. Ad blockers are a blunt instrument, which is why we've instead focused on building tools like ad preferences to put control in people's hands."