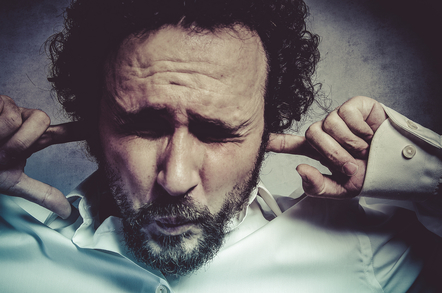 The Taiwanese biz, among the two biggest shifters of notebooks in Europe a decade ago, is still searching to regain the formula that propelled it – but people just aren’t buying cheap lappies in the volumes they used to.

Some 59 per cent of sales came from notebooks, up from 57 per cent in the same period a year ago. This is a product segment Acer has tried to reduce its reliance on with little success, seemingly.

Desktop PCs made up 16 per cent of sales with displays, tablets, smartphones and ‘other’ gear comprising the remainder.

The problem for Acer is that PC shipments this year have slumped, as have tablets, and consumers aren’t buying quite as many smartphones either, at least not ones made by Acer.

In a statement, the company said that “despite the price impact of key components and product cycle transitions, Acer maintained a gross profit margin of 9.6 per cent.”

The numbers represent an improvement of sorts, but this is not because Acer tech is flying off the shelves. The turnaround chapter launched in 2012 is looking more like a bad novella.

Things might not get any easier in the second half of the year either, certainly if analysts at Trend Force are to be believed: it predicted weaker sales in H2 due to a shortage of components including LCD panels and rising costs of DRAM and NAND Flash.