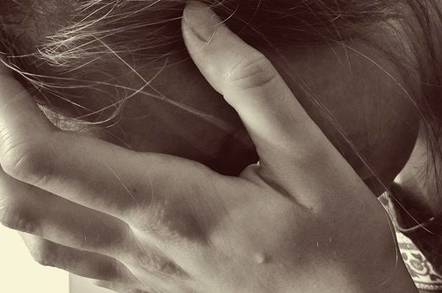 There's egg on face down VMware way: the buggy release of NSX we reported reported two weeks ago turns out to be so messy VMware's decided to erase it from history.

Virtzilla on Monday (US time) issued a Field Advisory in which it announced “NSX for vSphere 6.2.3 release has been pulled from distribution.” If you're in the process of upgrading to 6.2.3, VMware urges you to stop and wait for a better version.

The company now says 6.2.3 “has an issue that can affect both new NSX customers as well as customers upgrading from previous versions of NSX”.

When VMware advised against upgrades, it said the problem was related to virtual machines going AWOL after vMotion and said no resolution was available. The new advice adds mention of a problem with distributed firewall rules and a network connectivity problem, reported Monday. Both have no current resolution.

It looks like VMware has decided that a release with three issues defying swift workaround was better off dead than repaired.

This may not be disastrous, because the company's VMworld conference is in late August and usually features substantial releases for the company's headline products. The Register's virtualization desk expects NSX to be a big part of VMware's already-hinted-at multi-cloud-connection tools, so there's probably an upgrade in the works to replace 6.2.3.

Even so, scrapping a whole release ahead of those announcements is embarrassing: your correspondent cannot recall a top-tier enterprise vendor doing so before. ®