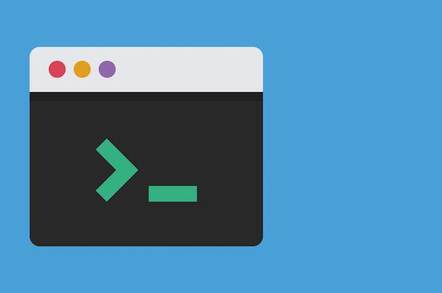 Linux overlord Linus Torvalds has loosed the first release candidate for version 4.8 of the Linux Kernel.

“This seems to be building up to be one of the bigger releases lately,” Torvalds wrote on the Kernel Mailing List, but rates the update “fairly regular, with about 60% of the non-documentation diffs being drivers (gpu, networking, media, sound, etc) and about 15% being arch updates (arm, powerpc and x86 dominate, but there's mips and s390 too).”

Among the changes this time around are support for several touchscreen controllers, which contributors say will mean Linux can handle Microsoft's Surface 3.

Virtualisation users will enjoy proposed support for nested virtualisation on the S390 and an increase in KVM capacity to more than 255 virtual CPUs.

Torvalds has also pointed out that while progress on v 4.8 is “fairly normal … the patch itself looks somewhat unusual: over 20% of the patch is documentation updates, due to conversion of the drm and media documentation from docbook to the Sphinx doc format. There are other doc updates, but that's the big bulk of it.” ®