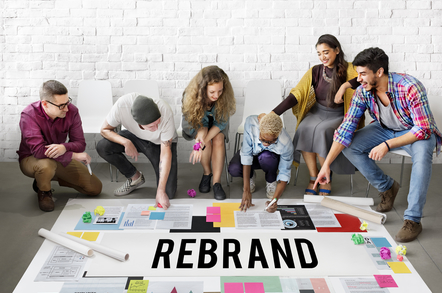 Hosting provider Skyscape is changing its name to UKCloud, following allegations from Sky that it has infringed the broadcaster's registered trademarks.

In July 2014, Sky's solicitors wrote to Skyscape alleging that Skyscape was infringing registered trademarks owned by companies within the Sky Group.

Sky pointed to the judgment of Justice Asplin in British Sky Broadcasting Group plc v Microsoft Corporation [2013], in which it was held that the defendants' use of the name "SkyDrive" for a product providing an online storage facility infringed the Sky Group's registered trademarks for the word "Sky."

Skyscape denied its name infringed Sky's trademarks. Both companies then continued to exchange legal letters over the next two years, but no proceedings for infringement were brought by the Sky Group against Skyscape.

In April this year, Skyscape made the decision to take Sky to the High Court, as it said it wanted to have "commercial certainty regarding the conduct of their business."

Skyscape was seeking a declaration from Sky that its name did not infringe any of the five Cited Marks. However, the court dismissed its application for a declaration of non-infringement. It is understood that Skyscape has now taken the decision to change its name in order to avoid a situation of legal limbo.

Simon Hansford, chief exec of Skyscape, said of the company's decision to rebrand to UKCloud: "...[it] best portrays the company's unequivocal focus on the UK public sector and reaffirms its commitment to the market."