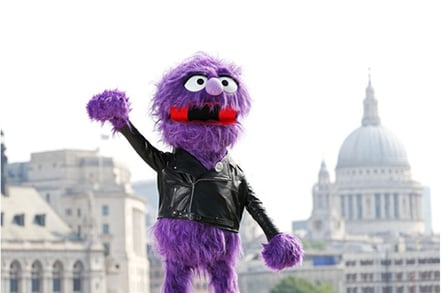 However, Philip Carse, an analyst at Megabuyte, notes that, given the weak pound, the drop in revenue is closer to four per cent in real terms.

Carse said: "Much of the revenue decline reflected the impact of lower handset sales from O2 Refresh (which enables early upgrades). This was reflected in ex-Refresh declines of 0.2 per cent for Mobile service revenue and 1.6 per cent for total revenue, versus the four per cent headline organic decline. 4G subscribers grew 1.489m in the quarter to 9.49m, taking penetration to 43.1 per cent."

Earlier this year the EU Commission blocked the proposed £10.3bn acquisition of O2 by Three's owner Hutchison under the EU Merger Regulation.

The commission said it had strong concerns that UK mobile customers would have had less choice and paid higher prices as a result of the takeover.

José María Álvarez-Pallete, exec chairman of Telefonica, said the second quarter results "reflect the benefits of Telefónica’s structural transformation." He noted the biz had captured "synergies and efficiencies", which bumped up operating cash flow by three per cent to €4.1bn (£3.4bn) for the first six months of the year. ®