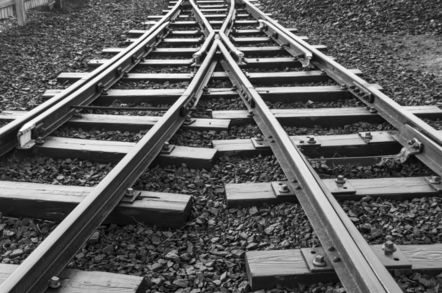 The break up of Systemax’s European operations may have just started after it brokered a “definitive agreement” to sell the Misco German subsidiary to CANCOM for an undisclosed sum.

Under the terms of the deal, staff and customer lists will be transferred to the new owner. The deal is subject to closing conditions and is expected to complete at some point in August.

Larry Reinhold, Systemax CEO and one-time chief bean counter, claimed to have found a “terrific home” for all of its staff and customers in the country but seemed to play down wider group disintegration.

“Germany has been our most challenged market for a number of years,” he added, “this transaction will have a positive impact on the future overall financial performance of our EMEA and consolidated operations.”

We are further told by Systemax the sale has "no implications" for the rest of divisions in Europe including the UK, France, Italy, Belgium, Spain, Sweden, Austria and Switzerland.

"The sale will allow our senior leadership team to increase its focus on our UK turnaround plan and growth efforts in other markets," the company stated.

Systemax has been something of a basket case in the last five years on both sides of the Atlantic, with the business reporting steep operating losses, partly due to a series of exceptional costs caused by closing or selling off bits and pieces.

The bloodshed in the US was more dramatic; PC production was closed (not before time); all retail stores were shuttered; and finally, last year, the North America reseller unit was sold to PCM at a cost of $55m. The US business is now comprised of the Industrial Products Group, which sells office stationary and air con units.

In Europe, the appointment of president Pim Dale, who was supposed to lead the reseller to a services rich future, didn’t execute well, and sales started to slide as experienced sales heads departed. He was replaced in 2015 by former Insight exec Simon Taylor.

Taylor has tried to steady the ship, reduce the losses and hire sales people. The company isn’t losing nearly as much money, at least it wasn’t in the most recent financials for calendar Q1 and so it might be the right time to seek out potential buyers, as we have said before.

Sources told us the prospect of snaring a single buyer for the Euro business was unlikely, and the better option is to break up the European Technology Products group into more bite sized pieces. ®