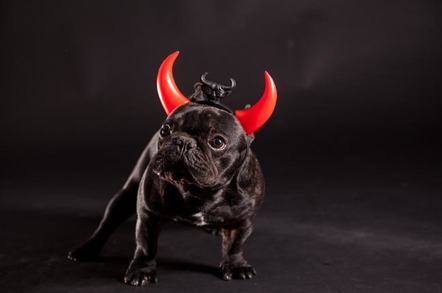 Diablo Tech's Memory1 128GB DDR4 system memory module is now available, and is claimed to be the highest-capacity system memory on the market.

Workloads such as big data analytics, caching, in-memory databases and complex web applications that need large memory spaces can use it with no changes to hardware, operating systems or applications. You can now buy up to 128GB of Diablo's flash memory per DIMM, thus fitting up to 2TB of memory in a two-socket server rather than 256GB or 512GB of normal DRAM per box.

Memory1 is a DDR4-compliant NAND-based DIMM that fits a standard DRAM socket and acts as a second tier of system memory – DRAM being the first. A server has a mix of DRAM and Memory1 DIMMs with a typical 8:1 ratio of Memory1 capacity to DRAM capacity. The ratio can vary to suit application needs.

Memory requests are frontended by DRAM, with incoming data written into DRAM and outgoing data read from it.

Diablo's software will preemptively move data to be read into DRAM with a high hit-rate. This software manages the memory tiers, DRAM and Memory1 NAND, and makes Memory1 operation invisible to the OS and applications. Memory1 is volatile; data stored in it is not persistent. When the server using it restarts, the existing Memory1 contents are erased.

The justification for using Memory1 is that, while Big Data-type apps execute best in servers with masses of DRAM, the DRAM is too expensive to implement. Bulking it out with pretend-DRAM, NAND in DIMM socket lets the application enjoy in-memory operation without having to go to SSD, disk or external arrays so much. It runs much faster, though not as fast as it would in a full-DRAM system.

Diablo says 256GB Memory1 DIMMs are coming soon, meaning 4TB dual socket servers are in prospect. Persistent Memory1 DIMMs may be offered in the future. We understand Memory1 capacity can cost as little as 10 per cent of DRAM capacity.

Memory1 DIMMs will probably face XPoint DIMM competition next year, and XPoint is faster than flash. Perhaps Memory1 software can be used to manage DRAM and XPoint DIMM memory tiers, as well as DRAM and NAND DIMM tiers? You'll have to hit up Diablo for Memory1 pricing and availability. ®