Years in the clink and it wasn't even a good club 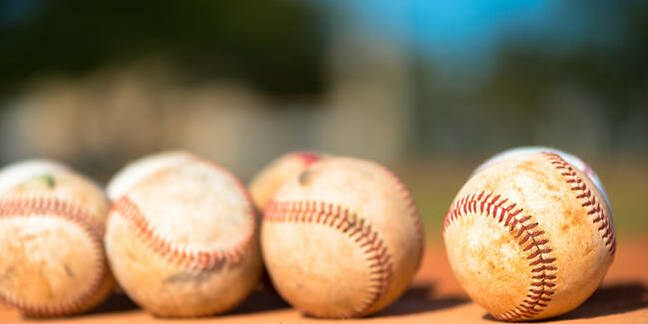 A former scout for the St Louis Cardinals baseball team has been sentenced to 46 months behind bars for hacking the player database of a rival Major League team.

Christopher Correa pled guilty earlier this year to five counts of unauthorized access to a computer. He was sentenced Monday by the Houston Federal Court.

He had faced a maximum of 25 years behind bars, five for each of the unauthorized access counts.

Correa expressed remorse to the court before the sentence was handed down, saying: "The whole episode represents the worst thing I've done in my life by far."

He admitted to infiltrating Houston's "Ground Control" scouting database from 2013 to 2014. The scout was said to have guessed, or rather reused, the passwords of Jeff Luhnow, a former colleague who had moved from St Louis to Houston.

Assuming correctly that Luhnow (who by that time was the Astros' general manager) would choose the same password in Houston as he had in St Louis, Correa was able to access the Ground Control system the Astros use to organize the dossiers kept on players both within Houston's own system and on rival MLB teams.

When IT staff in Houston caught wind of a possible security breach and reset the password, Correa broke into Luhnow's email account to find out his new passwords. Correa was charged in 2015 and, in January of this year, agreed to the five-count plea deal.

Though the Cardinals immediately fired Correa and attempted to distance themselves from the incident, the team could find itself subject to punishment from Major League Baseball. No charges were filed against the team itself. ®