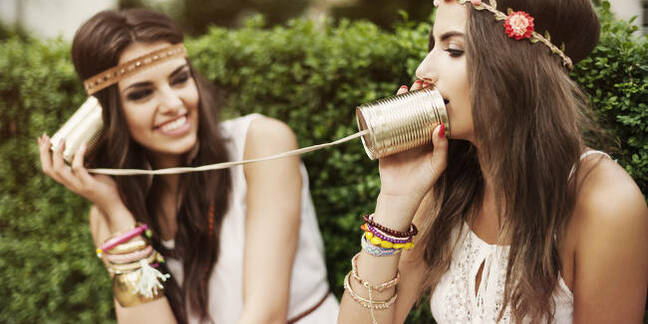 Apple has released a bundle of patches to fix security holes in OS X, iOS, iTunes and Safari.

The bevy of updates also includes fixes for a number of issues in Apple's iCloud and iTunes for Windows software.

Among the most startling vulnerabilities addressed in the updates is a man-in-the-middle flaw discovered in FaceTime by researcher Martin Vigo. That flaw, CVE-2016-4635, would allow an attacker who had access to network traffic to eavesdrop on the audio portion of FaceTime calls even after the user had been told a call had ended.

"These issues were addressed through improved FaceTime display logic."

The fix for the issue is included in both the OS X security update and iOS 9.3.3.

Windows users, meanwhile, should check their PCs for updates to iTunes and iCloud. The iTunes for Windows 12.4.2 release addresses 15 different CVE-listed flaws in libxml and libxslt, while iCloud for Windows 5.2.1 fixes those same flaws in the cloud software clients.