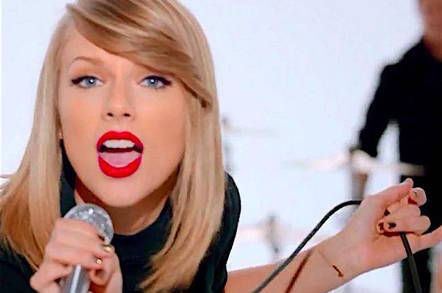 Cisco has decided to get into object storage with its UCS servers – and has done so with a SwiftStack reseller deal, avoiding object suppliers allied to its server competitors.

Now this meet-in-the-channel deal has been augmented by a reselling arrangement. This is less of a commitment than Cisco's OEM deal for hyper-converged supplier Springpath's software used in Cisco's HyperFlex offering.

Huawei is an unknown quantity. NetApp has its StorageGRID offering, the acquired Bycast product. Quantum has its Lattus product. DDN has its Web Object Scaler and WDC, through its HGST subsidiary, acquired Amplidata.

Then there are various object storage software suppliers such as Basho, Versity and others. All in all there is a lot of competition, but Cisco's channel is Cisco's channel and when it goes active with a product, that product can fly. ®

Spooked Cisco chief phoned AWS, asked: You're not making a switch, are you?