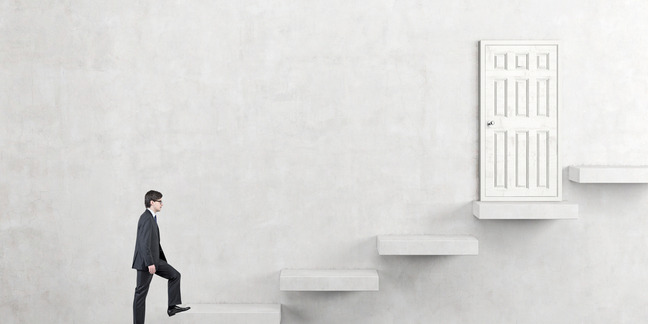 A reshuffling of Hewlett Packard Enterprise’s management stack ahead of the split with its services division has seen UK boss Andy Isherwood made EMEA MD and the region’s Enterprise Group boss.

Isherwood will replace long-serving exec Peter Ryan, who has taken control of the EG sales organisation globally including all regional direct sales reps and the folk that manage channel partnerships.

In a blog post, Ryan confirmed that the job baton was passed to Isherwood today, “I have no doubt that the EMEA Enterprise Group is in good hands”.

Isherwood joined HP’s grad training programme in 1988 and held various senior roles over the subsequent 28 years, most recently as UK boss since October 2013.

The internal shifting comes after HPE confirmed it was getting shot of the Enterprise Services wing, which is shuffling on unsteady feet toward a loving embrace with CSC.

Offloading of the services organisation will likely lead to further senior management changes at HPE in the not-too-distant future.

Ryan did not confirm who is taking over UK ops but the search for a permanent successor is already under way. ®

Server sales went through the roof in the first three months of 2020. Enjoy it while it lasts, Dell, HPE, and pals