And seeing what happens to your bones in zero-G 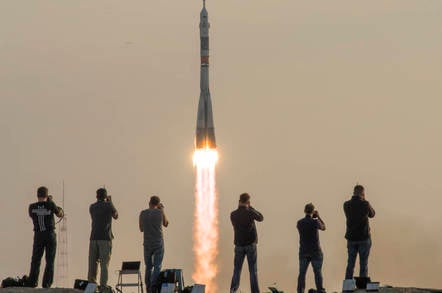 Three new astronauts currently rocketing up to space in the Soyuz spacecraft will be conducting new experiments, including sequencing DNA and blasting computers with radiation.

Anatoly Ivanishin from the Russian space agency Roscosmos is commander of the Soyuz, and is joined by two space newbies: Takuyi Onishi from Japan's Aerospace Exploration Agency (JAXA) and Kate Rubins from NASA.

After the Soyuz docks on Saturday at 5:12pm (BST), the ISS hatch will be thrown open to allow the astronauts inside. The space station, roughly the size of a football pitch, will be home to the astronauts for four months.

The Expedition 48 crew members will spend their time carrying out more than 250 science experiments across many disciplines, including: biology, Earth science, human research, physical sciences, and technology.

Space X’s Dragon capsule is due to arrive after 18 July and is packed with crew supplies and equipment. A biomolecule sequencer is a miniature hand-held device that will be used to sequence DNA for the first time in space. Strands of DNA will be slipped into the sequencer, where it passes over electrically charged nanopores – small holes made out of proteins that can measure the changes in current as DNA passes through.

The change in current gives information about the DNA, and can identify the individual bases: adenine, cytosine, guanine and thymine.

The space-based biomolecule sequencer will be used to learn about microbes, diagnose diseases and has the potential to find other DNA-based life in space.

Astronauts cannot stay in space for too long as the weightlessness starts to weaken their bodies. On Earth, human bones have developed to cope with gravity, but in space they start to waste away. The mechanisms of bone loss in space will be tested using ground-based experiments that simulate the effects of microgravity using magnetic levitation.

Diamagnets, as used in these experiments, produce strong magnetic fields that can support magnetic levitation. The genomic expression of osteoblast and osteoclast cells, responsible for the growth and breakdown of bone tissue, will be tested in the magnetic levitation environment.

The results will be compared to the osteoblast and osteoclast cells of the astronauts to see whether the simulated microgravity effect is comparable to the environment in space. Another major investigation includes testing computers in the harsh conditions of space. Space-based computers are two or three generations behind computers on Earth due to the length of the testing processes. 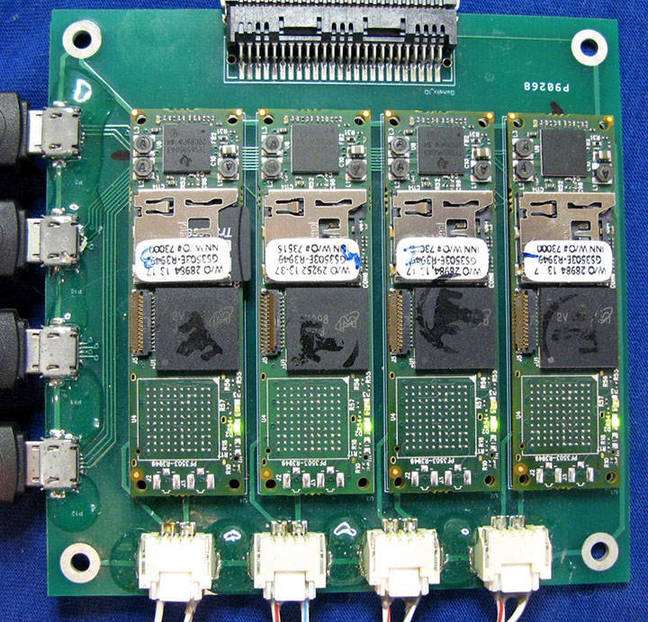 Small Gumstix computer modules will be subjected to harsh radiation bombardment outside the ISS. Astronauts will measure how radiation changes the module’s function. Radiation disrupts microprocessors and can cause malfunctioning and loss of data.

The ISS is roughly the size of an American football field and weighs about 400 metric tonnes. It has housed astronauts for over 15 years. ®