This revolution will not be televised 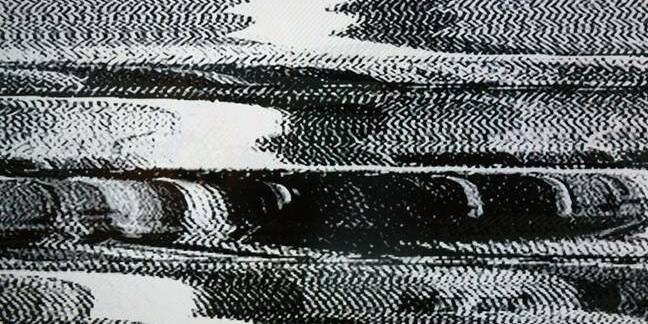 Updated Since the publication of this story, new information has come to light. Read: Facebook ‘glitch’ that deleted the Philando Castile shooting vid – it was the police, claim sources

The Facebook Live system, launched last year, is supposed to let people share real-time video on the internet. But within an hour of Diamond Reynolds' stream going online, it was removed along with her Facebook profile.

"We're very sorry that the video was temporarily inaccessible. It was down due to a technical glitch and restored as soon as we were able to investigate," a Facebook spokeswoman told The Register.

Because that happens all the time on Facebook. Technical faults. Videos going missing.

It's stretching credulity to think that the multibillion-dollar Silicon Valley giant – which hires the best of the best and champions the Open Compute Project – lost the feed to a server fault. What seems more likely is that the video was flagged as inappropriate by a viewer, a Facebook staffer or contractor tasked with reviewing posts panicked and pulled the feed offline, and then it was reinstated once the mistake was realized.

There is an alternative reason: Reynolds claims the cops seized her phone and "took over" her Facebook account, disabling the video and preventing it from being shared online.

The video is certainly graphic. Castile is seen lying slumped over in the driver's seat covered in blood, while a police officer covers him with a gun and shouts at the man's girlfriend to keep her hands where he can see them. No attempt at medical treatment was made. In the back seat: Reynolds' four-year-old daughter.

"I told him not to reach for it! I told him to get his hands up," the policeman shouts, before cursing.

Early reports say that Castile was carrying a gun, which was both legally bought and covered by a concealed carry permit. Reynolds said he told the officers has was carrying and that he was reaching for his wallet to get his ID as instructed, at which point the officer fired at him four times.

The Facebook Live stream certainly provided viewers with a vital insight into how policing can work in the US. After being ordered to leave the vehicle, Reynolds was told to get on the ground and then was stuck in the back of a police car, and there's little indication that Castile received medical help.

There other options beside Facebook. The ACLU has a specially made Mobile Justice app that can be used to stream video, which is stored on the organization's servers for later use. This might be a better option than relying on Facebook to do its job, based on last night's failure.

As for Castile, the 32-year-old was pronounced dead after he was taken to hospital. He is the 506th person to die in a police shooting this year in the Land of the FreeTM. The police officers involved have been put on paid administrative leave. ®