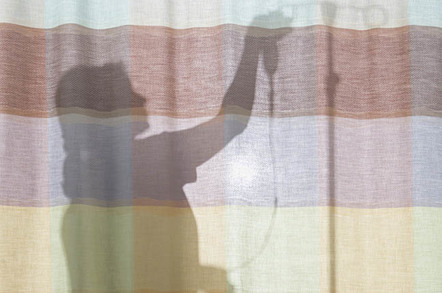 The controversial Care.data patient information-sharing scheme has today been binned.

The closure of the scheme was announced in a statement by minister for life sciences George Freeman MP. It follows a review by the National Data Guardian Fiona Caldicott which recommended better safeguards for the sharing of patient data.

Freeman said: "In light of Dame Fiona’s recommendations, NHS England has taken the decision to close the care.data programme.

"However, the government and the health and care system remain absolutely committed to realising the benefits of sharing information, as an essential part of improving outcomes for patients.

"Therefore this work will now be taken forward by the National Information Board, in close collaboration with the primary care community, in order to retain public confidence and to drive better care for patients."

The Care.data programme has faced ongoing controversy and delays since it was first announced three years ago.

The main concern around the programme has been the sharing of sensitive medical information with commercial entities without explicit consent.

So far one million people have opted out of the scheme. However, the report by Caldicott today recommended that patients must be allowed to opt out of their personal data being used for purposes beyond their direct care.

It said not enough had been done to gain patients' confidence in the scheme.

Earlier this year, a leaked document revealed that the Royal Free NHS trust had controversially signed a deal with Google's DeepMind to give the outfit access to 1.6 million patient records.

Responding to the announcement, Phil Booth, coordinator of medConfidential, warned that while the "toxic brand" may have ended, the government policy "continues to be the widest sharing of every patient's most private data".

He said: "The care.data programme did exist, and has a toxic legacy leaking across the NHS." ®