Not your Imagination: Britain’s other chip giant posts biggest ever loss 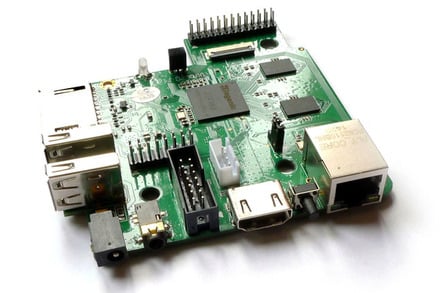 The UK’s other chip designer, Imagination, posted a £63.2m loss before tax for the year to April 2016 as it radically restructures its business.

DAB radio business unit Pure Technologies, which has been up for sale but with no buyer yet, contributed £7.9m to the loss on revenues of £18m. The IMG Systems services unit is also up for sale.

Imagination made 350 redundancies out of its workforce of 1,700 since long-serving CEO Sir Hossein Yassaie resigned in February.

Apple is a major shareholder in Imagination, which provides PowerVR graphics chips for iPhones and iPads. But the Cupertino giant baulked at buying the UK outfit outright, according to Apple. Imagination is suffering from a global slowdown in demand for smartphones and tablets, from which Apple isn’t immune.

However a fall in the overvalued pound after the Brexit referendum could provide a boost for Imagination, as most of its revenues are in dollars. ®

Take a look at its full year results here (PDF).

DeepMind says it's given AI an imagination. Let's take a closer look at that