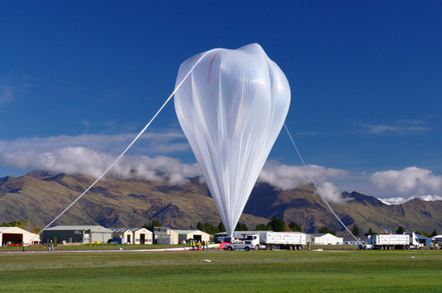 NASA's super-pressure balloon project has once again fallen short of its 100-day target, but still managed to set some records on the way.

The agency brought down the balloon in Peru over the weekend, citing altitude variations:

The decision to conclude the mission came after NASA’s balloon operators noted altitude variations during the last few weeks of the flight over the Pacific Ocean. The variance occurred at night and especially when flying over cold storms, with temperatures dropping as low as negative 80 degrees Celsius.

“However, at sunrise, the balloon always ascended back to 110,000 feet and repressurised”, NASA's blog post states.

NASA boffins will have to recover the balloon to work out why it was rising and falling so much, but speculate that it “may have bled off some helium during one of the initial, harsher cold storms and then resealed itself”. 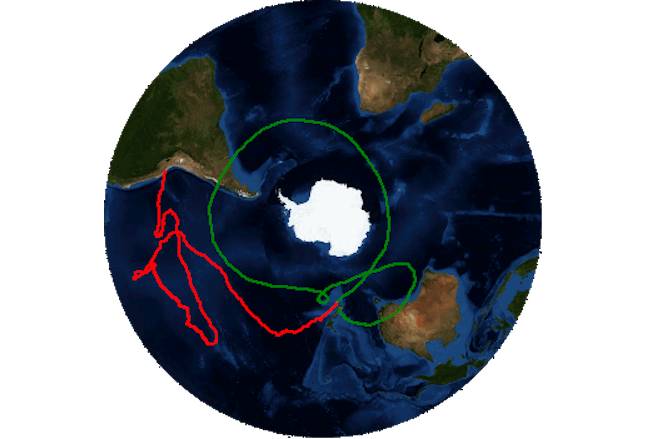 The final track for the SPB's flight. Image: NASA

The mission controllers identified a safe landing spot in Peru, and at 3:14 pm local time on July 3, sent the flight termination commands, deflating the balloon and separating it from the payload. It touched down in mountains 20 miles (32 km) north of Camana, and NASA is coordinating recovery with local officials.

The agency notes that the 46 day, 20 hour and 19 minute flight is the longest “mid-latitude flight of a large scientific research balloon” – its 2015 mid-latitude flight lasted 33 days, and its overall record of 55 days was set by its Super-TIGER balloon over Antarctica in 2013.

The Compton Spectrometer and Imager the balloon carried delivered on its mission, capturing a gamma ray burst on May 30.

NASA is now laying plans for its next shot at achieving its 100 day target. ®