Those Xbox Fitness vids you 'bought'? Look up the meaning of the word 'rent' 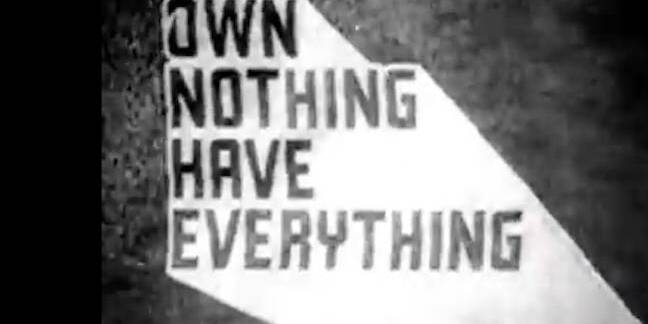 Napster had it right, all those years ago: in the new world, you might “own nothing, have everything”. Except for “have everything”: in the second “death of free” today, Microsoft has put Xbox Fitness on the end-of-life list.

Users are unhappy to learn they were renting videos they thought they were buying.

The service might have been popular, but it was also expensive: to keep people happily treadmilling, exercise-cycling, rowing-machining and the like, Redmond had to refresh Xbox Fitness with new celebrity-trainer content on a regular basis.

As Erica Bell writes for the Microsoft Studios blog: “the decision has been made to scale back our support for Xbox Fitness over the next year”.

That means Xbox Fitness content will no longer be available for purchase, and existing purchases will only be playable until June 30, 2017; and Gold members will cease getting their free content on December 15, 2016. 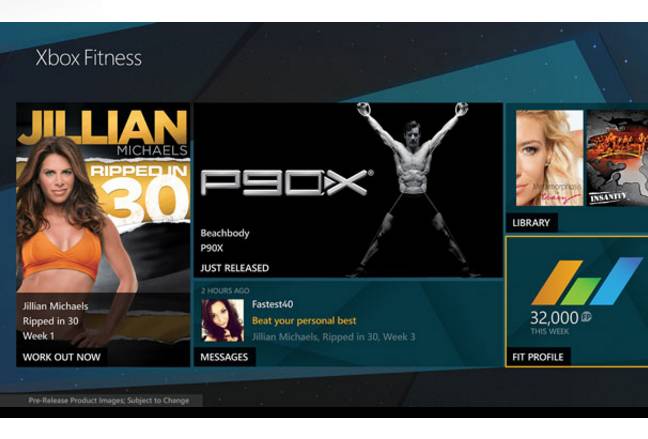 "Xbox Fitness users will no longer be able access Xbox Fitness and the associated workouts/programs." ®

It's your what in a box? Here's a thing to make your bosses think about malware responses

Cyber UK 2019 You mean they already do? Pull the other one

Games console to finally arrive in world's most populous country

'You're BEAUTIFUL when you're angry' 'You SEXIST PIG!' Xbox One's fresh brouhaha

Comment Yet another product cull raises questions about Microsoft's commitment to... anything, really

Microsoft still longs to be a 'lifestyle' brand, but the cupboard looks bare