Yet denies sending bomb threat hoax Tweets to US airlines 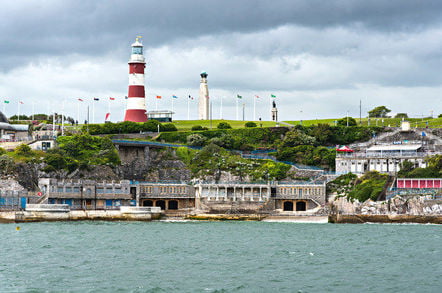 A British teenager has admitted taking part in cyber-attacks against Florida's SeaWorld theme park and Devon and Cornwall Police.

However, the 16 year-old from Plymouth, Devon – who can’t be named for legal reasons – denied sending threatening messages to airlines.

During a hearing at Plymouth’s youth court the youngster pleaded guilty to three computer hacking offences carried out between October 2014 and January 2015.

Specifically, he admitted to three counts of launching denial of service attacks, contrary to Section 3 of the Computer Misuse Act.

The third victim was a Japanese town that hosts an annual dolphin hunt, the Plymouth Herald reported.

"A large part of the websites that I had taken down were to do with dolphin hunting," the teenager told the court, the BBC reported. "I joined up with other people who were doing it. I was fighting for animal rights."

The teenager denies two charges of sending bomb hoaxes to US airlines (American Airlines and Delta Air Lines) via Twitter in February 2015. Both messages were read by US authorities and assessed as falling short of a credible threat so no action was taken, other than referring the matter to UK authorities, the court heard.

Police from the Operation Zephyr Regional Cyber Crime Unit traced the threats to a Twitter account which they linked to the suspect’s address, leading to his arrest, the court heard. Computer equipment was seized from the teenager.

Judge Diane Baker has retired to consider a verdict on the two threatening messages charges, with her verdict being due next Wednesday (6 July). ®