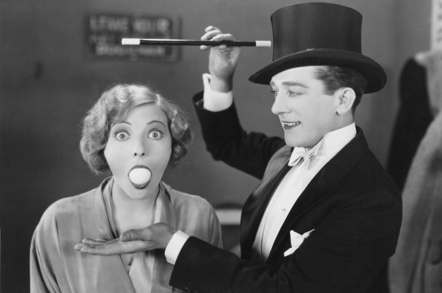 Tactics successfully deployed by Field Marshal Bernard Law Montgomery against German Army officer Erwin Rommel in the battle of El Alamein have been applied in a cyber-technology that aims to outfox hackers.

During the important WWII battle, allied forces deployed dummy tanks consisting of plywood frames placed over jeeps as a decoy. Meanwhile tanks designated for battle were disguised as supply trucks by affixing removable plywood panels over them. When the Germans attacked the decoy tanks, British forces attacked them from behind.

Shlomo Touboul, chief exec of Illusive Networks, told delegates at a Cyber Week satellite event that the firm was using an analogous approach to trick hackers. Illusive’s technology used a mix of deceptive lures to tempt hackers and detection technology to spot them when they land, he said.

By deploying many more fake endpoints and other lures than other systems, the chances that hackers can move laterally around compromised networks without hitting a “pressure pad” (deceptive lure) are low, Touboul explained. The approach relies on confronting hackers with unreliable data about targeted corporate networks.

Unlike traditional honeypots, Illusive Networks’ technology avoids the need to install agents or software on servers or endpoints.