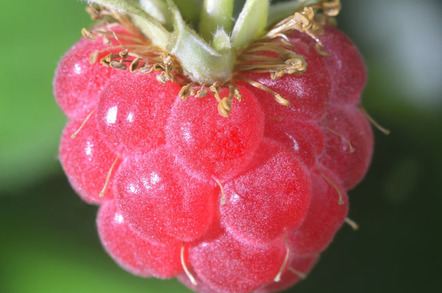 The 64-bit Raspberry Pi 3 has topped a poll of 81 single-board Linux and Android systems among Linux folk.

The 2016 Single Board Computer (SBC) Survey saw the Raspberry Pi 3 slide into the number one slot ahead of the Odroid-C2 and BeagleBone.

A Raspberry Pi 2 topped the SBC poll in 2015, only this time organisers reckoned this year's Pi blew away the number two player by an even greater margin.

The Raspberry Pi 3 got a score of 387, versus 227 for the Ordroid-C2 and 191 for the BeagleBone Black in a poll of 473 people, carried out according to a proportional representation system. Boards had to run Linux-based distributions, including Android, and be priced at less than $200.

SBCs are being used increasingly in professional, embedded development to prototype and run systems in addition to finding their feet in education and research.

More than half (59.7 per cent) of SBC projects were hobbyists, with 21.9 per cent being commercial according to the June poll’s findings. Research and education were 11.5 per cent and 5.4 per cent respectively.

The poll was conducted by Hackerboards.com and Linux.com.

There was no word as to why the Raspberry Pi3 came top – indeed, organisers simply called the result “unsurprising”. The Pi 3 was released in February.

Organizers did claim there’d been “considerable” change in the composition of the SBC poll from a year ago.

Only three of the top 10 most popular SBCs remained – the BeagleBone, Raspberry Pi 2 and DragonBoard 410c. Four of the top 10 were also 64-bit boards.

Announcing the poll earlier in June, HackerBoards said: “In a world of sleek, carefully packaged consumer electronics, it’s encouraging to see the growing interest in gnarly-looking circuit boards that require hard work to shape them into the gizmo of one’s dreams.” ®