What do Tor, Tails and Caddy have in common? Mozilla bucks

Latest round of MOSS cash splashed 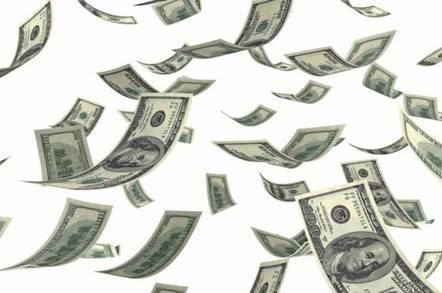 Mozilla has announced the latest round of awards under its Open Source Support (MOSS) program.

The Firefox builder said that it will pay out a total of $385K to eight different projects covering areas including protecting privacy and anonymity and extending access for those with disabilities.

The "Mission Partner" awards are the second in an ongoing series of awards the Mozilla Foundation is giving out under its MOSS program. This round, Mozilla says, focused on funding outside projects whose aims align with the Mozilla manifesto.

Much of the prize money in this round will go to The Tor Project, which nabbed a $152,000 payout to fund an overhaul to its metrics tools. Mozilla said that the new system will improve the stability and performance of the Tor network.

Also getting a hefty award is the Tails anonymized OS. Mozilla is going to give the project a $77,000 payout to cover the costs of implementing a system to verify ISOs created from specific Tails OS builds.

Another $50,000 will be given to Caddy, a web server project designed to support secure connections through the Let's Encrypt project. That money will be put towards adding documentation and a new UI for the service.

Other winners in this round were the Mio I/O Rust library, the Godot game engine, and NVDA, a screen reading tool for the blind and visually impaired.

The $385,000 is part of a total $1.25m Mozilla has earmarked this year for its MOSS program. The foundation has not said when the next round of awards will be announced, but it is currently accepting applications.

Chris Riley, Mozilla's head of public policy, told El Reg that he hopes organizations will continue to kick down the foundation's door with new project ideas.

"We want people to come to us," he said, "I want so many people coming to me with good requests for good projects that I have to make very tough decisions." ®