No it's not Michael Fassbender getting flatulent 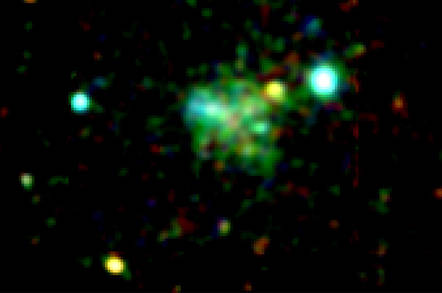 Astronomers have found a “wind nebula” around a rare ultra-magnetic neutron star for the first time.

They have strong magnetic fields that are 100 billion to 10 trillion times stronger than Earth's, but a thousand times weaker than ultra-magnetic neutron stars – also known as magnetars.

Magnetars are the universe’s strongest magnets and are rare. Out of the 2,900 neutron stars found, only 29 have been classified as magnetars.

Although the magnetar known as Swift J1834.9-0846 – or J1834.9 – was discovered by NASA’s Swift Satellite, the “wind nebula” remained invisible until astronomers inspected the star using the European Space Agency's XMM-Newton X-ray observatory, according to a paper that will be published by The Astrophysical Journal.

The star was cloaked in a gigantic lopsided glow which stretched across the equivalent of 15 light years. By analysing the glow over time, the team of astronomers were convinced that it was a wind nebula that has been seen around pulsars.

The most famous wind nebula was observed around the Crab nebula supernova remnant in the Taurus constellation. 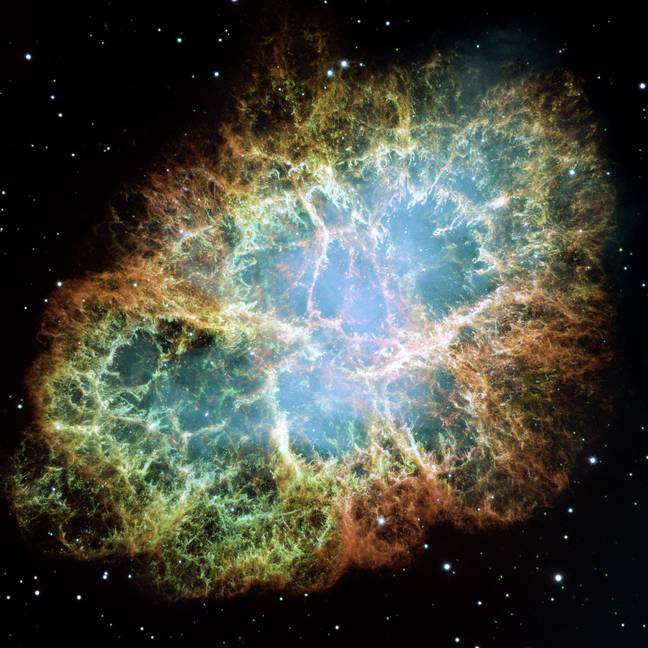 The wind nebula is made up of particles that are accelerated to high energies due to the rapid rotation and high magnetic field of the stars.

"Right now, we don't know how J1834.9 developed and continues to maintain a wind nebula, which until now was a structure only seen around young pulsars," said lead researcher George Younes, a postdoctoral researcher at George Washington University in Washington DC. "If the process here is similar, then about 10 percent of the magnetar's rotational energy loss is powering the nebula's glow, which would be the highest efficiency ever measured in such a system."

Astronomers think that the expanding shell of a supernova keeps the particles bottled up around the star. As the star ages, the shell weakens and is unable to hold onto the particles and they leak out into space.

Unlike pulsars which power a steady flow of particles in its wind nebula using its rotational energy, magnetars have outbursts of energy stored in their strong magnetic fields to produce storms of energetic particles.

"For me the most interesting question is, why is this the only magnetar with a nebula? Once we know the answer, we might be able to understand what makes a magnetar and what makes an ordinary pulsar," said co-author Chryssa Kouveliotou, a professor in the Department of Physics at George Washington University’s Columbian College of Arts and Sciences. ®