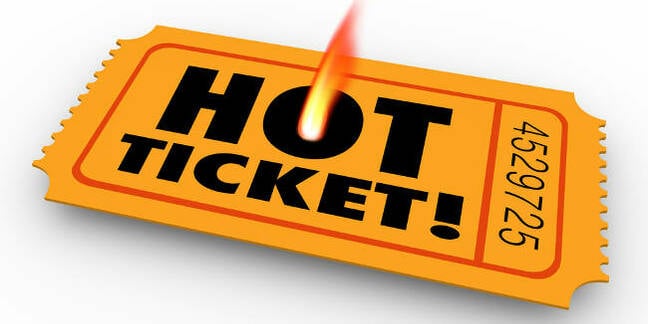 A New York State law will make it illegal for resellers to use bots that snap up tickets for events en masse.

The State Assembly has passed A10713, a measure that makes the use of automated scripts (bots) on ticket-purchasing sites a criminal act. Under the new law, anyone who is found to be using bots to buy tickets will be subject to fines and misdemeanor charges.

The aim is to crack down on ticket scalpers who use the bots to purchases thousands of tickets at a time with the aim of reselling them on third-party ticket exchanges at a significant mark-up.

Though the use of bots is already considered illegal under state law, violations only result in civil sanctions not carrying any criminal weight. A10713 will significantly up the penalties by making the activity a misdemeanor criminal act carrying the potential for jail time.

Lawmakers hope that the stronger laws will help level the playing field for fans looking to buy tickets. Often, when scalpers use bots, events will be billed as "sold out" within minutes of going on sale, despite thousands of the seats not having been actually purchased by those who wish to attend.

This results in event tickets selling at inflated prices, of which the venue and performing artists themselves never see a cut. This is a particularly troublesome issue in New York City, where tourism to the city's iconic theater and sports venues is counted on to fill both local and state government coffers.

"This legislation represents a great opportunity for both New Yorkers and people visiting New York to be able to enjoy more of what the state has to offer," said Assemblymember Margaret Markey.

"By criminalizing this unfair practice, we can help make sure that New York's concert venues and sports parks can be appreciated by all."

If successful in New York, the law could also serve as a model for other states in the US for introducing or expanding the penalties for bots. California, another state heavily dependent on tourism, criminalized the use of bots in 2013. ®