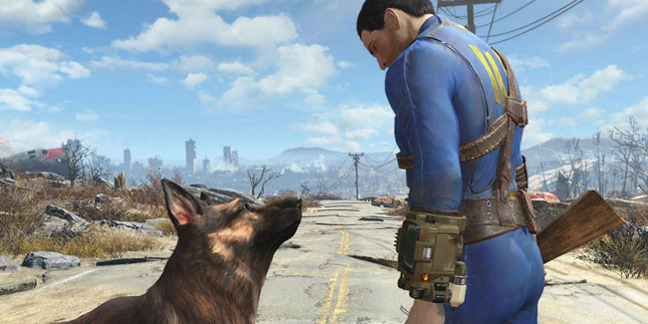 Chip designer Broadcom is suing Sony over allegations the PlayStation 4 has been using patents without a license.

Filing suit [PDF] in the Central California District Court, Broadcom claims that the latest Sony gaming box infringes on ten of its patents covering basic activities performed by a home console, such as decoding audio and video content and wirelessly transmitting data.

Broadcom obtained the patents earlier this year as part of its merger with Avago, which itself acquired the patents when it bought LSI in 2014.

The suit alleges that while Sony had previously had a license to use all ten of the patents under a deal with LSI, the home entertainment giant let the deal lapse in 2014 and has not bothered to ink a new deal with Avago/Broadcom.

"Despite continuing to use the various technological advancements provided by the LSI patent portfolio, Sony has failed to compensate Broadcom for the use of these technologies and those of Broadcom Corporation," the complaint reads.

Broadcom/Avago claims that since last year, it has attempted to bring Sony in on talks for a new licensing deal, but did not receive a response or counter-offer. Now, the chipmaker claims, it has no choice but to file suit.

The filing seeks a jury trial to determine damages, though judging from the complaint, Broadcom would appear open to settling the case before reaching that point. ®

Barack Obama was almost eaten by a robot giraffe

Gun-loving rocker to attend State of the Union address